​
Now that you understand the urgency of raising teacher pay, it's time to get serious. We've put together resources you can use to start doing real work in your community to make sure that the teaching profession is given the level of respect it deserves in our society.

Although three-quarters of the public want to see higher teacher salaries (and two-thirds would support tax increases to do so), it can be daunting to spark the dialogue to make it happen. Here are some case summaries of teacher salary increases in action to encourage leaders in YOUR state or district to make this a reality
Missouri

In Missouri, the responsibility for teacher recruitment had traditionally fallen to higher education; but to leaders at the state Department of Elementary and Secondary Education (DESE) it became clear that this simply was not adequate for meeting the needs of Missouri schools. Too few candidates were interested in entering the teaching profession and more proactive state leadership was needed.

While DESE leaders had been concerned for years about both low teacher salaries and recruitment and retention data trends, the pandemic brought the teacher shortage challenge to crisis levels and, with it, brought teacher salaries to the top of the priority list. DESE began mining the data - internal state data, national teacher salary data and data from their 8 bordering states. It became clear that, not only did Missouri lag behind, but it did so in an environment where others (both other Missouri sectors and neighboring states’ education sectors) were working to provide increasingly more competitive salaries.

Missouri offered attractive teacher retirement benefits, but the data revealed that teachers were not staying in their job for even the five years needed to become vested in the state pension system. Every data point indicated that the teacher shortage crisis the state faced could become even worse.

The price-tag for competitive teacher pay meant this was no easy fix - but putting the data in front of stakeholders - over and over again - generated dialogue and sparked leaders to think bigger. The current proposal adopted by the State Board of Education is to raise the minimum starting salary by $10,000 by the 2024-25 school year. This would cost the state an annual $12 million. But with 50 years of research confirming that no program, policy, or resource is more impactful than your teachers, the investment seems well worth it.

In Mississippi the push to increase teacher pay was first championed by Senate Education Chair, Senator Dennis DeBar, Jr., with the support of teacher leaders at every step along the way. In 2021, the state legislature passed a $1,100 teacher salary increase - but the data were clear: the teacher pipeline was drying up and this small increase was not going to reverse the decline. Teacher fellows from Teach Plus, who work to grow and empower teacher leaders to create more equitable education systems for every student, began submitting written testimony to help legislators understand why higher salaries were urgently needed.

Stories surfaced on media and social media about teachers bartending, waiting tables, and working door-dash to make ends meet, as well as the $10,000 salary increases Mississippi teachers were earning by commuting across state lines. As the legislative session drew closer, Teach Plus Fellows launched a social media campaign, #RaiseMSTeacherPay, to build public awareness and political will. At the time of writing, there is a Senate Bill and a House Bill, and every reason to think that teacher pay in Mississippi will see a boost soon.

In February 2022, New Mexico passed a 20% teacher salary increase. Pushing the state-required minimum salaries to $50,000, $60,000, and $70,000 for Tier 1, Tier 2, and Tier 3 of the state’s tiered licensure system, this brought the total teacher pay increase since Governor Grisham took office to 35%. According to Governor Michelle Lujan Grisham, who championed the effort, “New Mexico educators deserve better compensation, it’s as simple as that - and we are delivering it.”

Not only was it clear to state leaders that increasing teacher pay was the right thing to do, but the available teacher shortage data also required it. The 2021 New Mexico Educator Vacancy report showed a doubling of teacher vacancies from 571 in 2020 to 1,048 in 2021, impacting 26,000 students. Leading stakeholders including the New Mexico Network of State Teachers of the Year, Teach Plus New Mexico, New Mexico Kids Can, and Golden Apple created a 1-page overview of how teacher pay lagged behind neighboring states and comparable professions, and put some teachers below the poverty line, and below. Hundreds of teachers signed a letter to the Public Education Department urging higher teacher pay.

But the unique economic context in New Mexico is what primarily enabled this sweeping change, and the unanimous Senate vote in its favor. Namely, $1Billion in new revenues from a booming oil and gas industry created a situation where the state’s general fund could support across-the-board raises for all state employees, and without drawing on funds from other sources. The raises also followed years of teacher salary stagnation. In the case of New Mexico, there were a lot of winners, and in this context, salary champions faced no naysayers!

While it may not be as easy for other leaders to replicate the New Mexico salary increase, it is equally as essential. Governor Grisham also said “I want New Mexico teachers to be the best-compensated in the region, and today we are one step closer to making that a reality.” Which other governors want to join in this challenge for the best-compensated teachers? And which economic leaders beyond oil & gas will champion the effort?

In 2021, two New Jersey districts introduced starting teacher salaries of $75,000. How did they get there? Back in 2000, the teachers’ union in New Jersey had set this goal: “No teacher should enter the profession without earning $40,000 on Day 1.”

While it took 6 years for every district in the state to achieve this minimum via collective bargaining, with each district that raised salaries, the competition for talent among surrounding districts grew. Advocates attended job fairs, sharing a list of the districts that did and did not offer this beginning salary.

Following historical under-investment in Indianapolis Public Schools and stagnant teacher salaries, the incoming superintendent, Dr. Vitti recognized the need to be more competitive with surrounding districts and prioritized the issue.

On top of this boost to the district’s ability to compete for local teacher talent, $15,000 salary increases were offered for teachers in the areas where shortages were greatest: STEM and Special Education. To create career growth opportunities, a Master Teacher role was also introduced, which came with a $5,000 stipend.

The result? Teacher vacancies declined from 300 to 40.

The Every Student Succeeds Act (ESSA), required that every state develop a teacher equity plans in effect by the start of the 2017-2018 school year. Most states offer opportunities for community members to give their input on the process. The Teacher Salary Project has compiled a document containing links and contact information for every state so that you can find out if and how your state intends to improve teacher salaries so that every student has equitable access to excellent and diverse teachers. 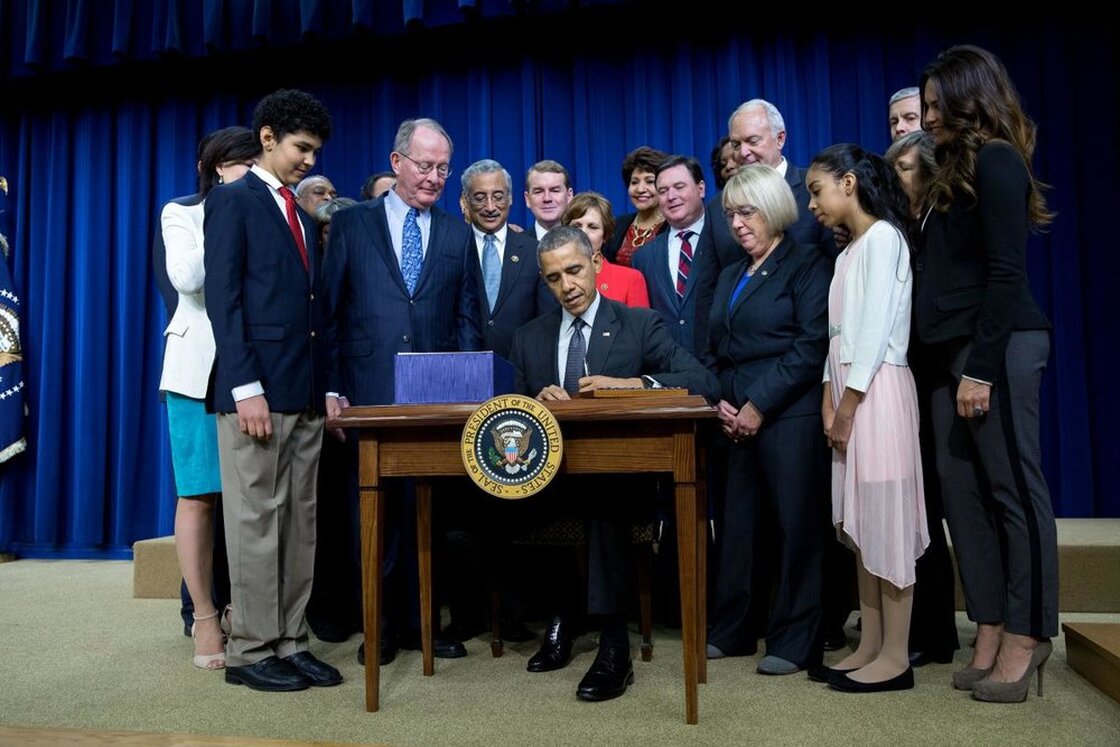